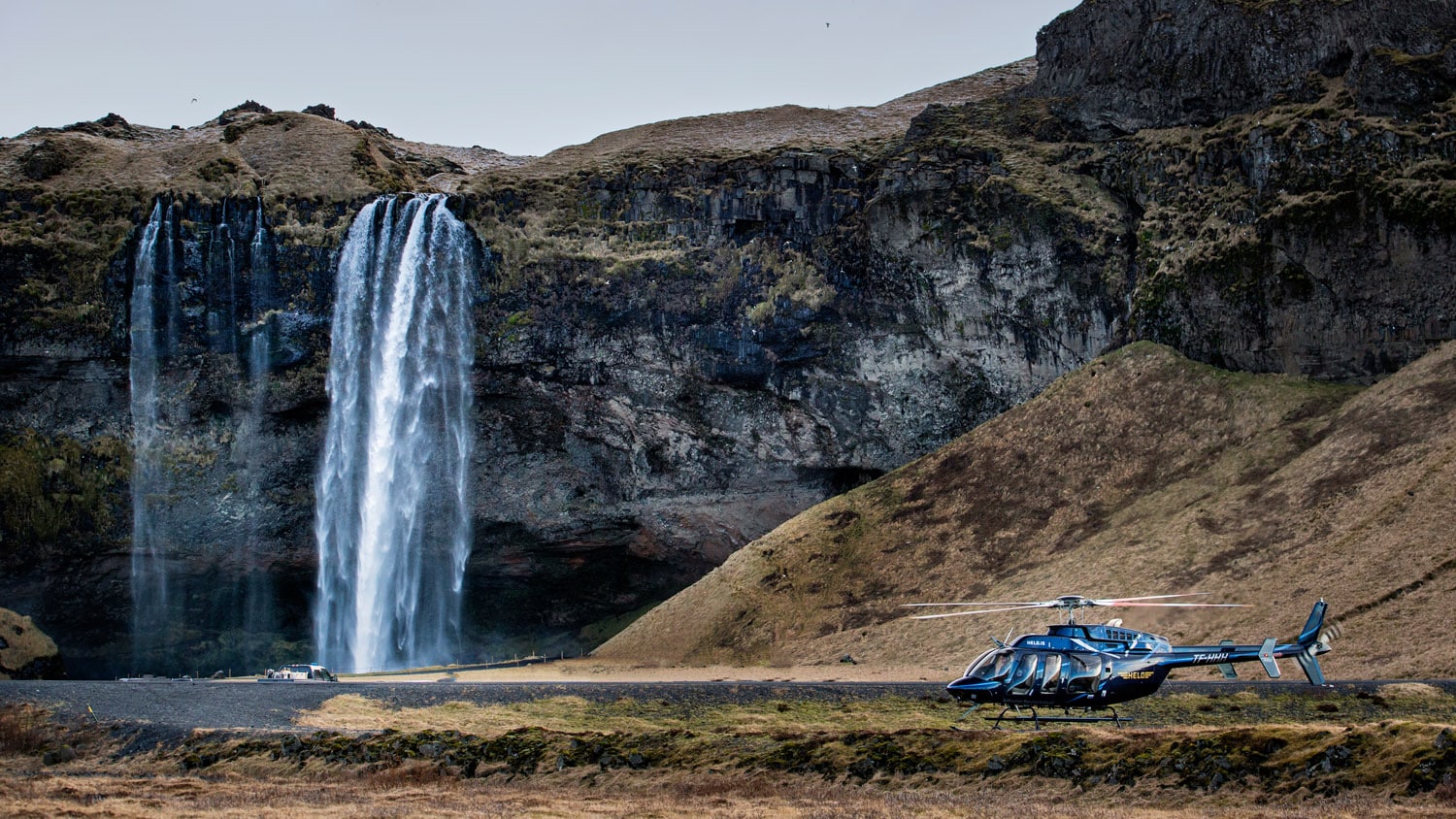 Get away from the hustle and bustle of everyday to come visit Iceland. Imagine yourself in a natural paradise on the perfect vacation for nature lovers and leisure travelers alike. Clear your mind and sooth your soul while exploring the breathtaking and untouched landscape that stretches out before you. The towering snow-dusted mountains, crunchy lava flows, staggering waterfalls, spouting geysers, the majestic glaciers and emerald green pastures. Almost two thirds of Iceland is wilderness and the landscape is shaped by forces of nature and remains mostly unspoiled.

Experience the mesmerizing beauty of the land of fire and ice by going into the Highlands on a super jeep tour or even by helicopter. Descend into a volcano, dip into one of many geothermal pools all around the island, step on to a milky white ice cap of a glacier or experience some of the hidden wonders that Iceland has to offer.

Whatever it is you look for in the perfect getaway with a partner, family or friends. We can cater to all your desires.

Allow us to create an exciting and luxurious program for you and gear up for an adventure of a lifetime in Iceland.

Explore where we can take you

Iceland in a nutshell

Iceland is a remote Nordic island located in the North Atlantic Ocean. It is a land of huge contrasts, famed as the land of ice and fire. Iceland covers an area of 103.000 sq. km with population of about 350.000 people, making Iceland the most sparsely populated country in Europe.

Iceland is a home to volcanoes, spouting geysers, waterfalls, northern lights, thermal springs, and some of the largest glaciers in Europe as well as over 30 volcanic systems can be found on the island.  Modern Icelandic chefs are often inspired by ingredients found in the Icelandic nature. Delight the taste buds by feasting on the local cuisine.

One of the richest and most highly developed in the world, Iceland is home to a progressive and peaceful nation, a modern society where freedom and equality are held in high regard. Iceland continuously ranks near the top for measurements of quality of life, gender equality, LGBT+ rights, and democracy. Religious freedom is guaranteed, and discrimination based on race, gender, disability, sexual orientation, gender identity or other factors is illegal. Iceland is one of the highest ranked countries in the world for education, health care and internet availability.

For over a decade Iceland has been ranked the most peaceful nation in the world, with no army and low crime rate. 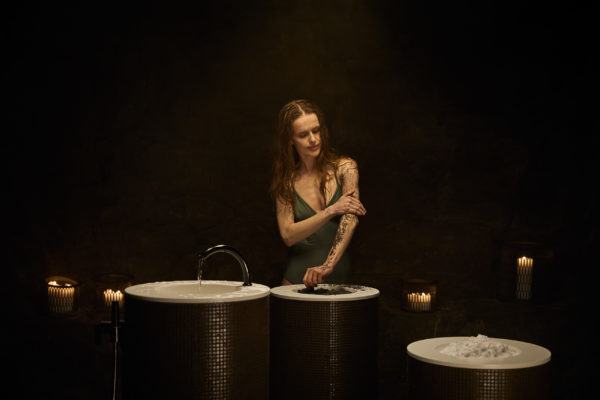 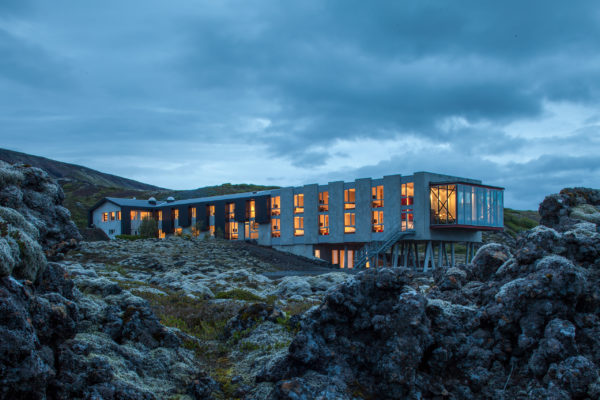 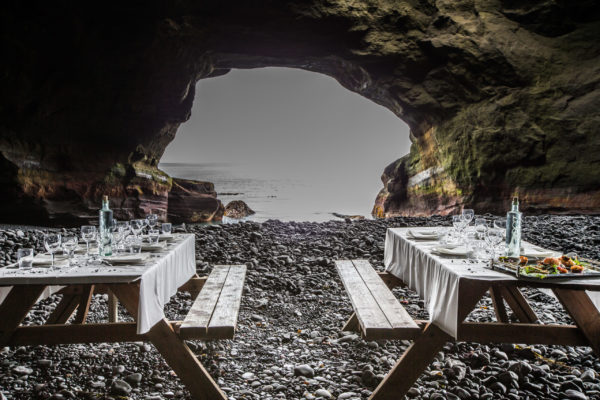 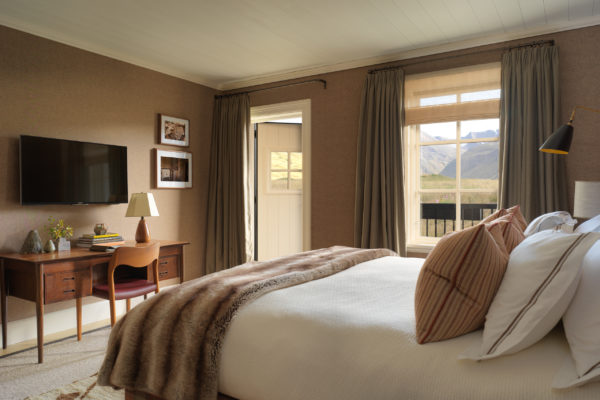 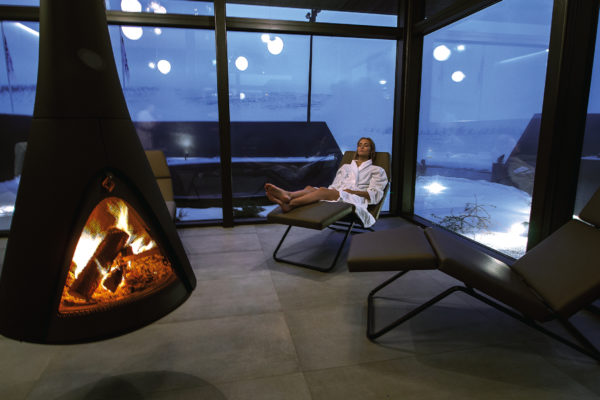 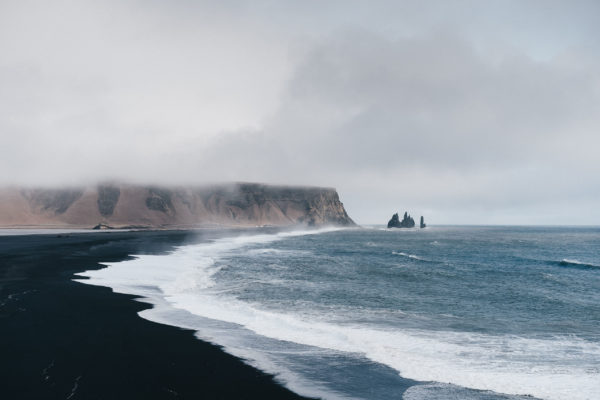 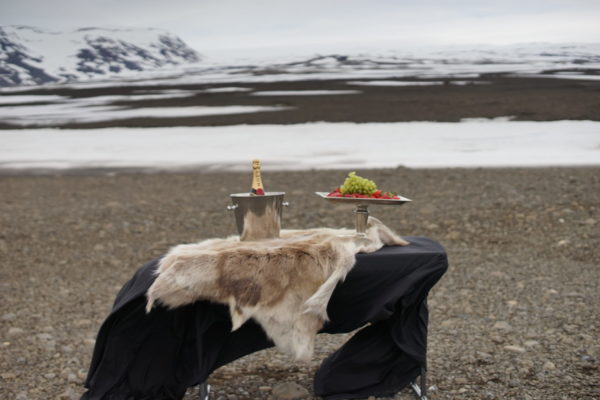 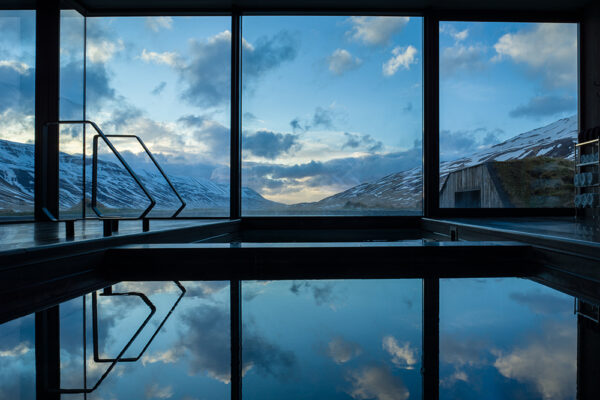 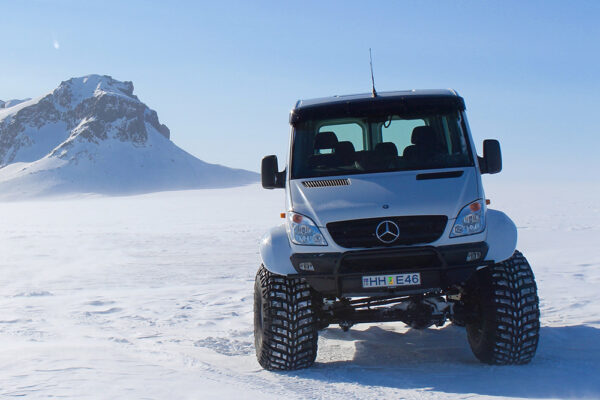 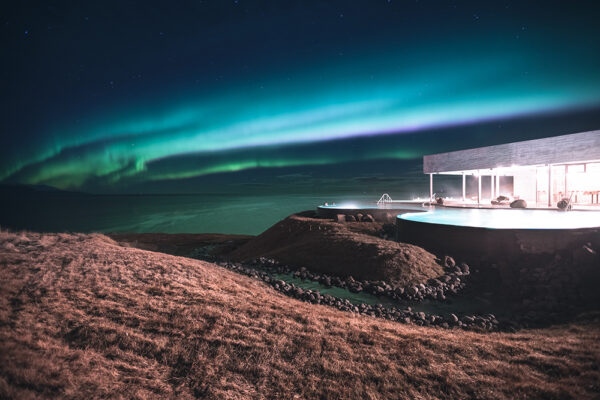 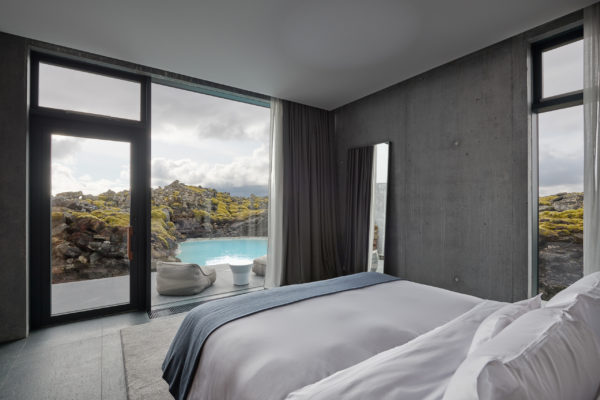 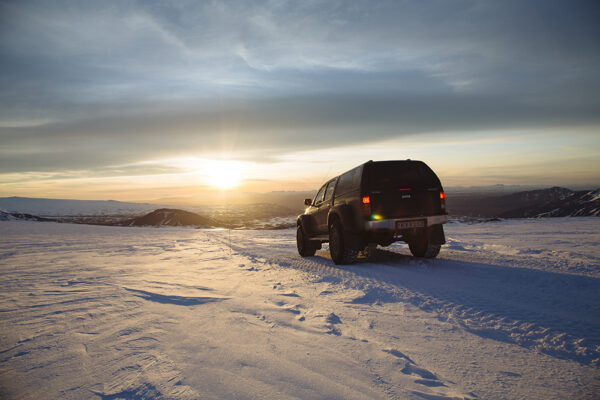 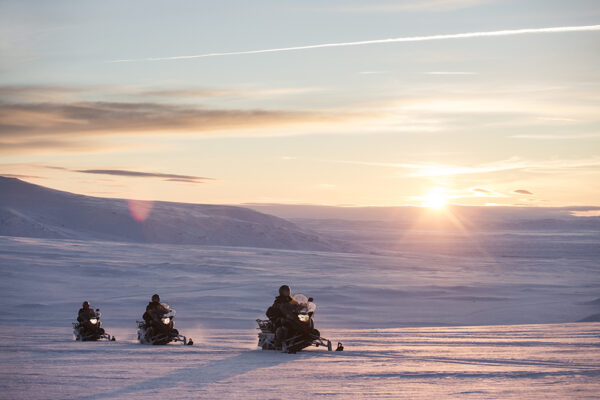 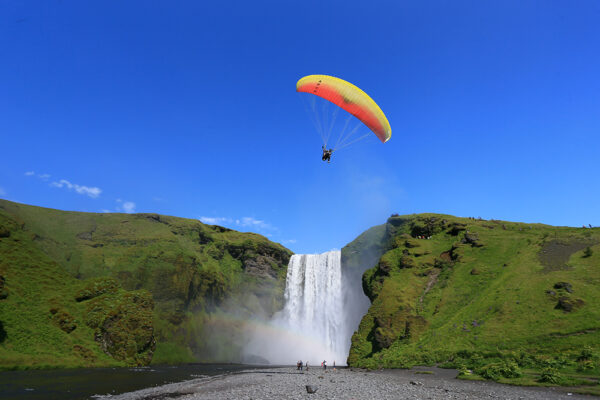 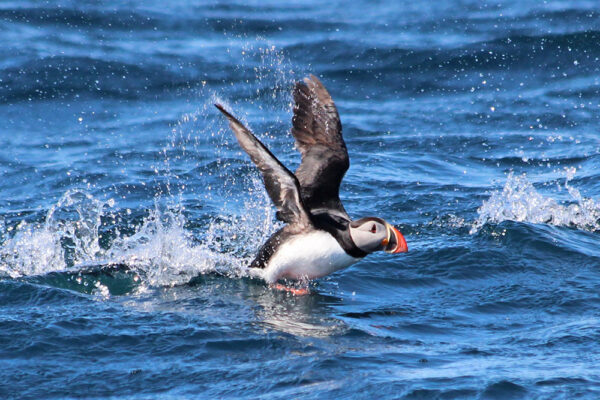 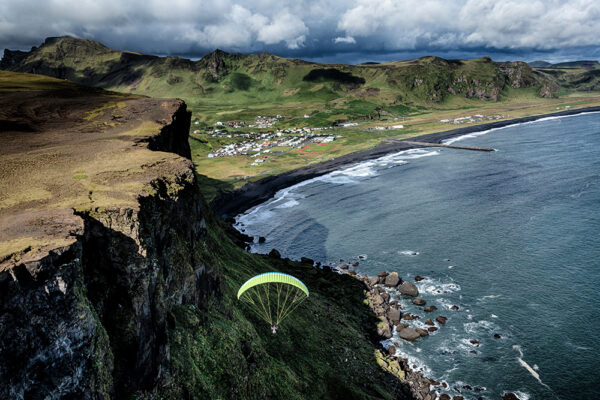 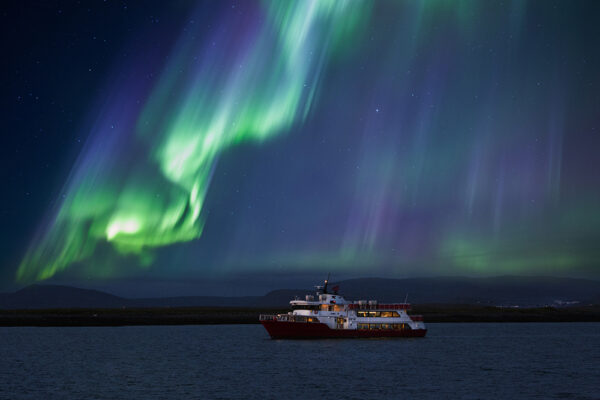 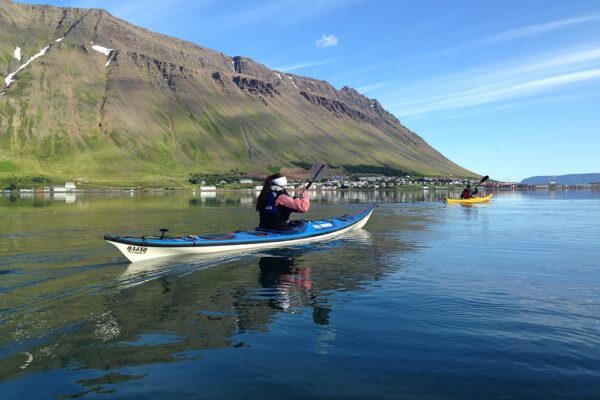 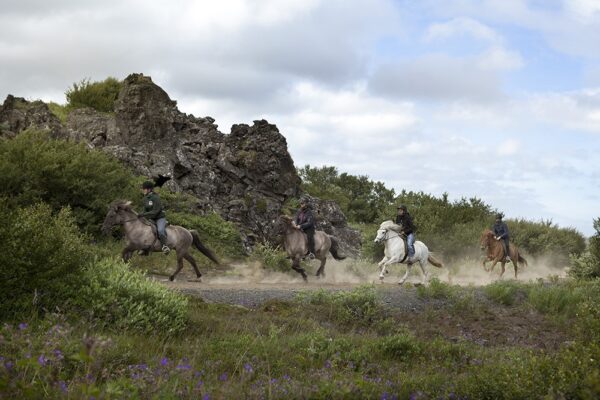 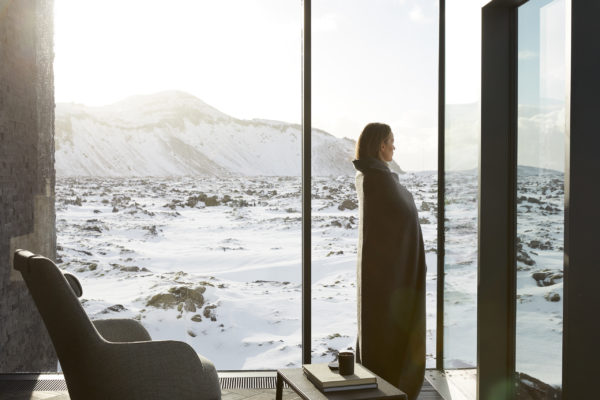 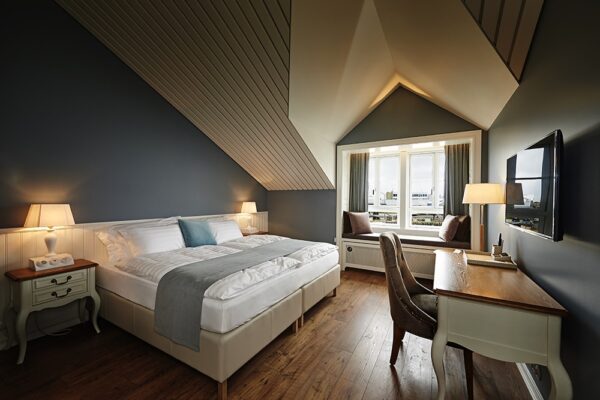 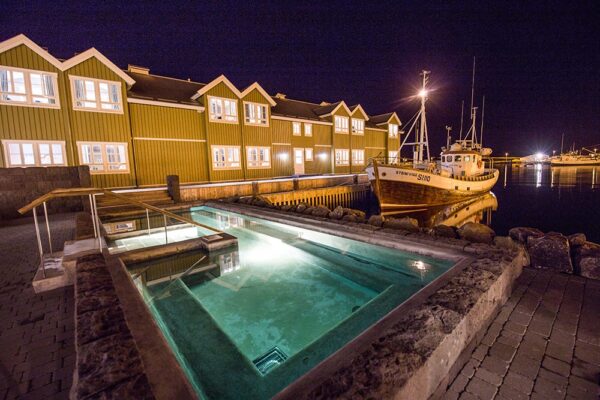 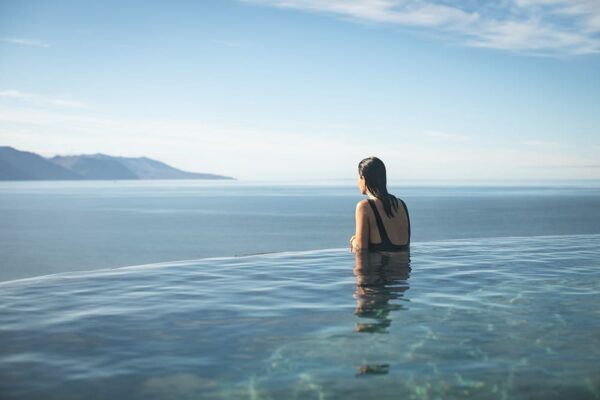 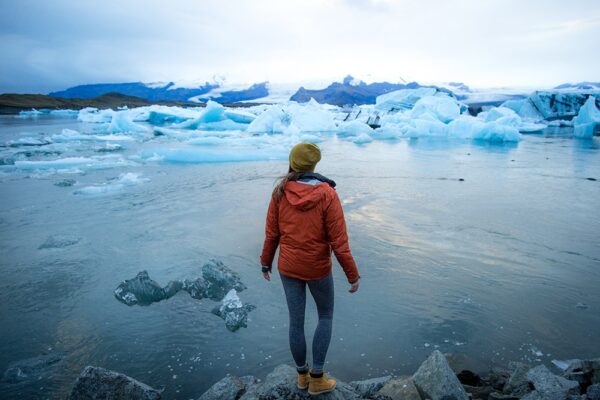 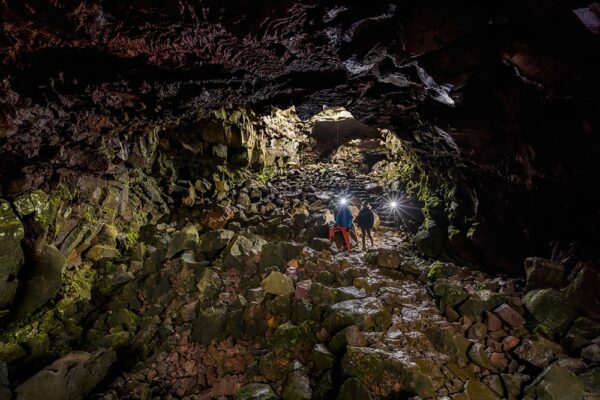 Send us your request for Iceland 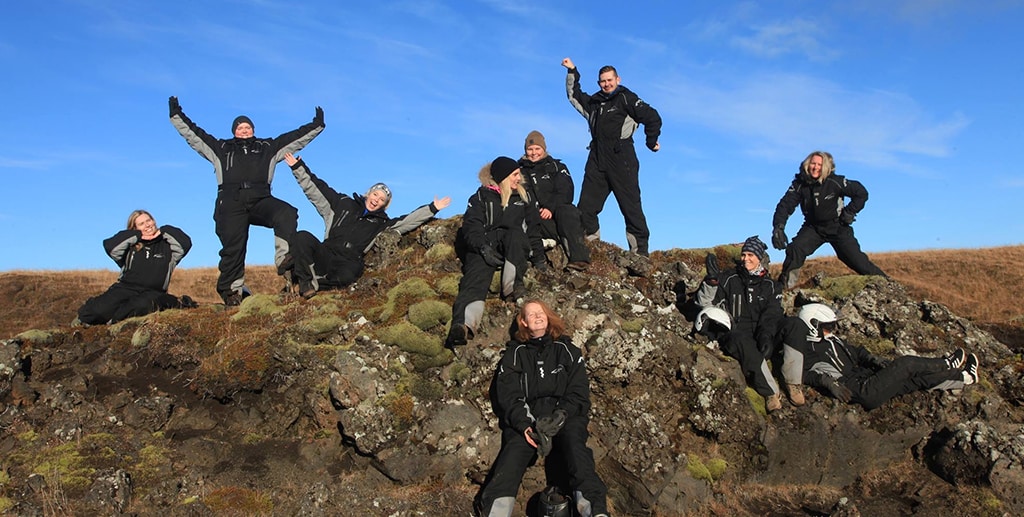 The Atlantik Bespoke luxury travel team is stand by and ready to work on your dream holiday in Iceland. Get in touch and we will design, your perfect Iceland travel program, based on your interest, ability and comfort level. We look forward to hearing from you!

Nice words from our clients

We all had a simply amazing time! The highlight however was the Jeep tour! And We all decided to adopt Martin, the guide, as our ‘father figure!’ What a great guide/person! And Bill said this was the ‘best birthday of his life!’
I really enjoyed working with you. You made my job easy and I appreciate everything and all your hard work, and I know it was a lot of work! Our client is also very happy and I thank you on their behalf. I am happy to be back home, but I also hope to be able to work with you in the future!
Thank you for a wonderful program operation last week. You and your team are amazing! I truly enjoyed working with you to plan and operate this program. I know that my staff was impressed with your team as well, and I think we all worked well together.
The local guides were amazing - especially Simon - he knew so much. Every day was jam packed with fun things to do. The hotels and transportation exceeded our expectations.

We use cookies to ensure that we give you the best experience on our website. If you continue to use this site we will assume that you are happy with it.Ok