As everyone is aware of, the world is dealing with an unprecedented situation due to the global pandemic of COVID-19 and Iceland is no exception to this. Iceland has of course worked with the global community towards beating this disease but has also used some different strategies and tactics that have attracted the attention of the world.

As soon as news broke about a new disease with possible worldwide consequences, Iceland started stockpiling necessary gear and equipment as well as setting up temporary extra infrastructure to increase capacity and efficiency of the healthcare system. The health authorities were very proactive and started testing people for the disease over 30 days before the first case was confirmed at the end of february. For the next few weeks The Directorate of Health and The Department of Civil Protection and Emergency management kept the public informed about every detail and development about the pandemic and its development in Iceland in their daily live broadcasted press conferences. The meetings were hosted by Iceland‘s chief epidemiologist Þórólfur Guðnason, Iceland‘s Director of Health Alma Möller and Víðir Reynisson The Chief Superintendent of the Office of the National Commissioner of the Police. They became known as the ´Trio´ in daily life and turned into kind of celebrities as a large part of the nation did not miss a single press conference to stay updated. There were some slogans and popular phrases that were generated like „Við erum öll almannavarnir“ or „We are all part of civil protection“ and „Ég hlýði Víði“ or „I do what Víðir asks“, the latter one was even printed on T-Shirts.

Restrictions but not a lockdown

Iceland did of course limit public gatherings like other countries but did not go to a full lockdown. Kindergartens and elementary schools stayed open along with most businesses but restrictions or closures were in effect for places like gyms, swimming pools, some restaurants and bars and where people gather. The companies which stayed open needed to enforce visitor limits and enforce the 2-meter rule but otherwise the public was trusted to take care of their own hygiene and public distancing, which they did.

The authorities placed an emphasis on testing and contract tracing. During the peak of the outbreak in March until May, Iceland had by far tested the most of any nation in the world or around 170.000 tests per million inhabitants. Today it is still among the top 10 nations who tested the most. Everyone who showed symptoms at the beginning of the outbreak was tested and isolated if infected. Those who tested positive were contact traced by a team of police detectives from the Icelandic State Police were they used modern detective work to trace their movements and find everyone they could’ve possibly been in contact with so that they could be quarantined. This was an effective strategy as the majority of new confirmed cases as the disease progressed, were from people already quarantined, helping with containing the spread. To not overwhelm the hospital capacity during the exponential growth in cases while still tending to all patients in recovery, the hospital authorities created an outpatient clinic where patients could visit for tests and then go home, and implemented video call appointments with patients to help them from their home without them having to visit the hospital.

Furthermore, everyone arriving from designated high risk areas like Italy, Swiss, China and Austria had to undergo legally mandated quarantine upon their return to the country. In fact, Iceland was the first country to designate Tyrol in Austria a high risk area after the efficiency of the Icelandic contact tracing team had found that many confirmed cases could be traced there. When the epidemic was on an exponential rise, everyone returning from abroad was made to go into quarantine.

Everyone is in this together

Iceland is also blessed by having a well educated and experienced scientific and medical community. Early on in the outbreak, the CEO of the Icelandic biopharmaceutical company deCode genetics offered his company‘s help in ramping up testing capacity to fully understand how widely spread the virus actually was. First the company offered people who were concerned they were infected due to travel or feeling sick to get tested immediately so they could get treated and be isolated. Then, the company started doing random testing of the general population to estimate the actual spread of the disease. The combined efforts of the health care system and deCode in their testing resulted in having the highest amount of testing done by any country in the world, and is also the reason why Iceland has a relatively high confirmed case amount. On the other hand, Iceland also has a very low mortality rate for the same reason or 0.5% 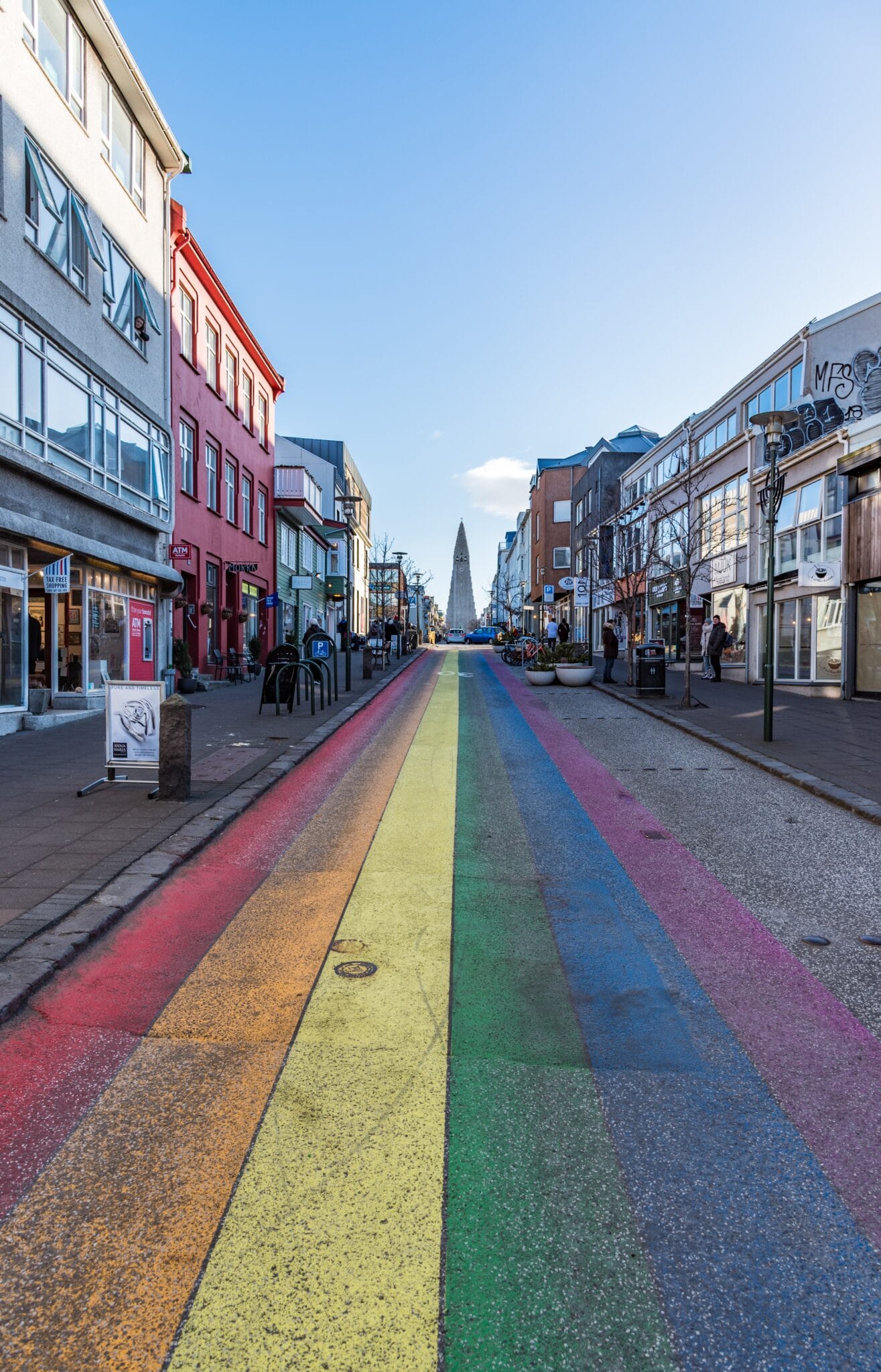 Just over 1850 people have been confirmed to have contracted the diease, 10 people have passed away, over 20.000 were quarantined and around 85.000 tests have been conducted. Currently there are no patients in the hospital and only 12 people are currently infected, but only mildly. This demonstrates how effective it is when the political sphere, the scientific community and the general public, combine their efforts against a common threat. This is what Iceland did and managed to quash the virus out from society without having to resort to extreme strategies with detrimental effects to people‘s health and the society as a whole. 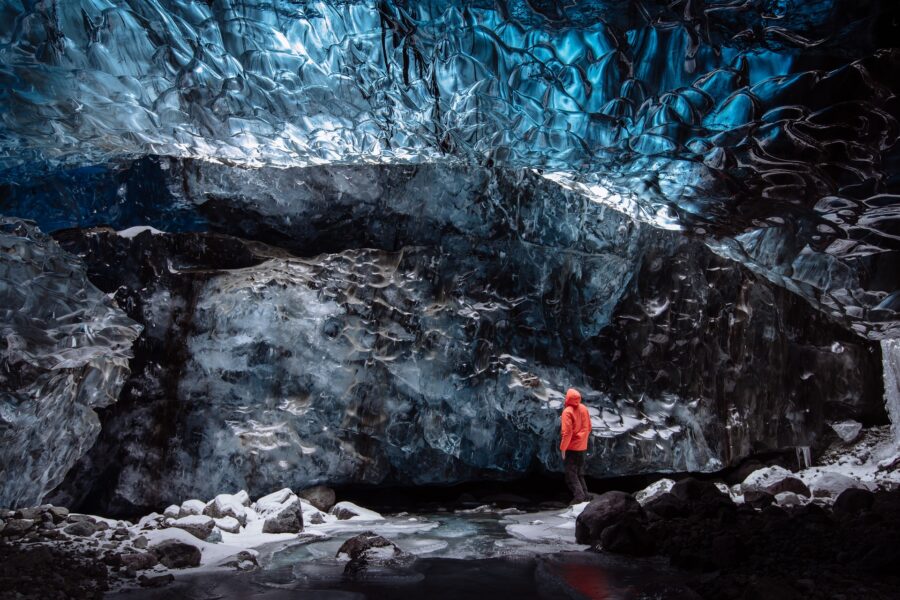 0
0 Like!
Iceland DMC
Iceland begins to opens its borders
March 19, 2021 by Editorial Team in Iceland DMC

Iceland Welcomes the World again! The Icelandic government has just announced a big change relating to travel restrictions into the country. From March 18th forward, Iceland will be accepting visitors 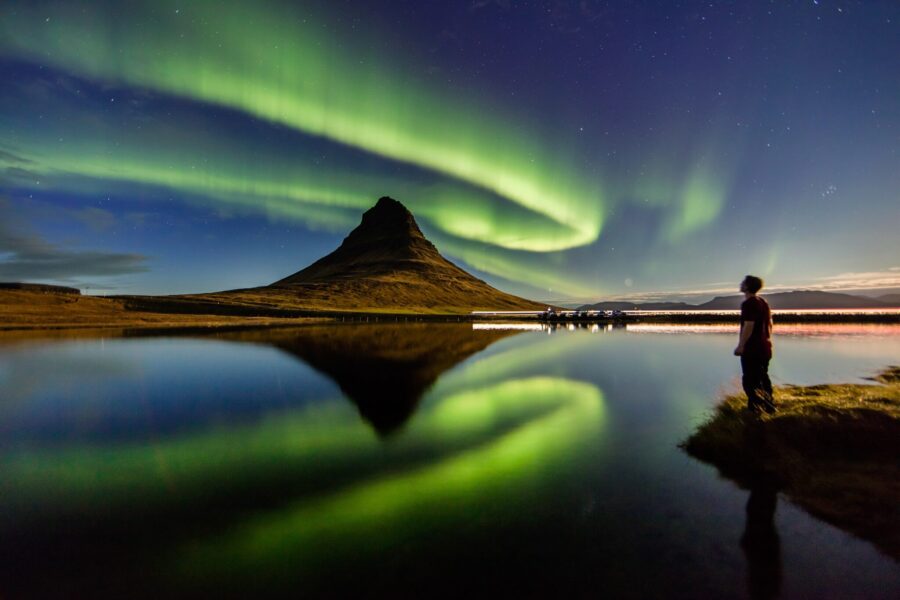 0
0 Like!
Iceland DMC
When is the best time to travel to Iceland?
August 13, 2020 by Editorial Team in Iceland DMC 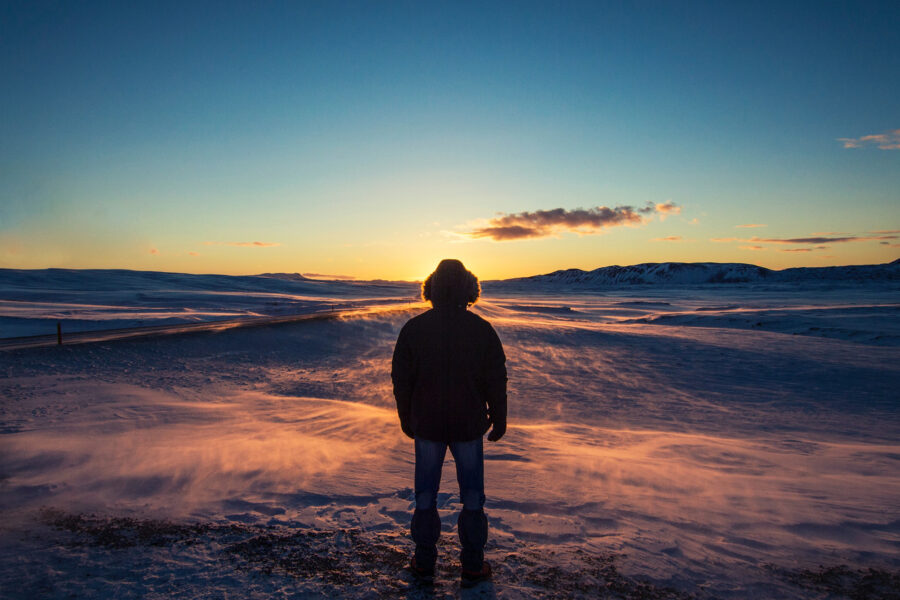 0
0 Like!
Iceland DMC
What to bring with you to Iceland – Your Iceland DMC advise
June 12, 2020 by Editorial Team in Iceland DMC 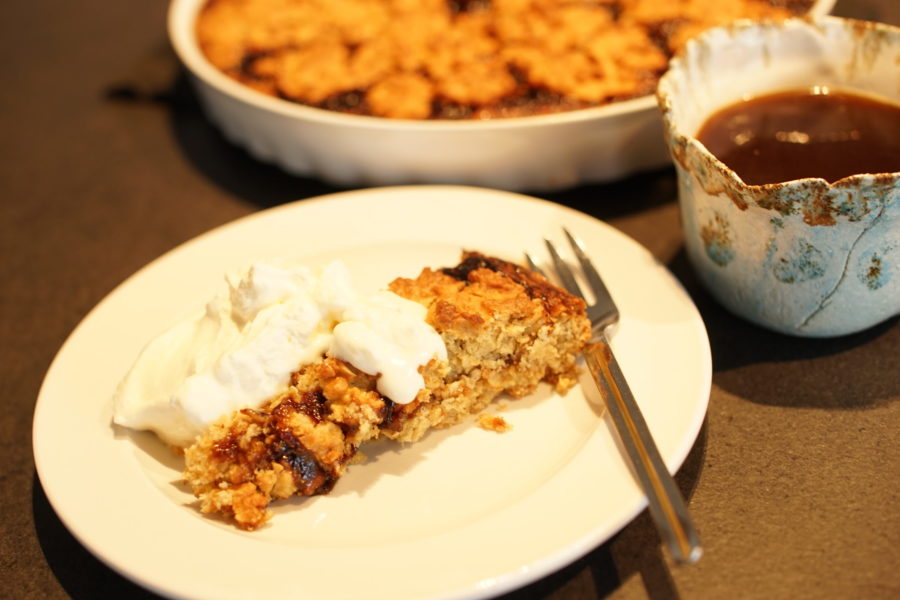 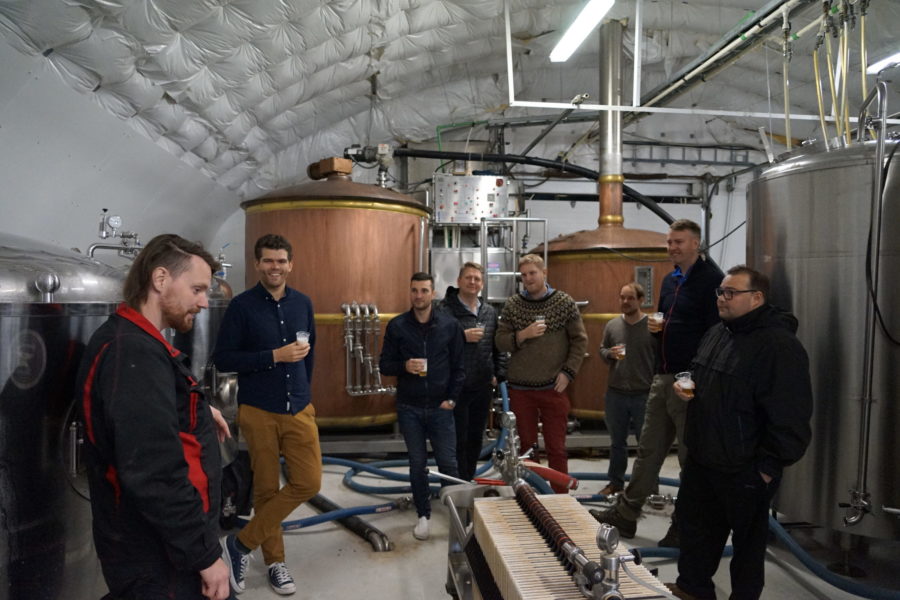 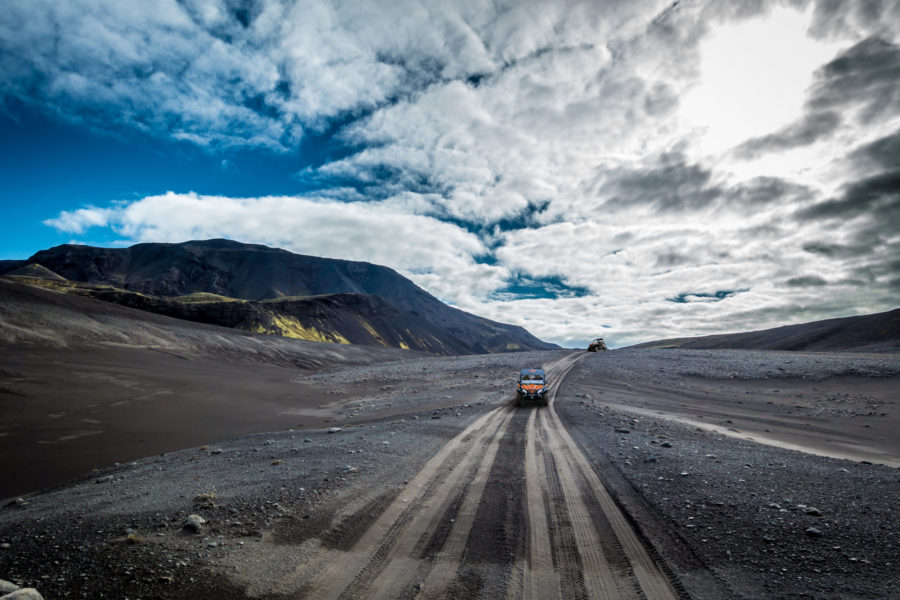